Snoring and sleep apnea are two of the most common sleep-related disorders . Snoring is a noise that is made when air flows through a partially collapsed airway , causing the soft palate and other tissues to vibrate. Sleep apnea is a more serious disorder that occurs when a person stops breathing for short periods of time during sleep.

Snoring and sleep apnea are not the same condition.

Snoring and sleep apnea are two separate conditions that can both cause disruptions during sleep.

Snoring occurs when air flows past relaxed tissues in the throat, causing the tissues to vibrate. This can happen due to congestion, anatomic abnormalities, or alcohol use.

Sleep apnea, on the other hand, is a sleep disorder characterized by pauses in breathing or periods of shallow breathing during sleep. These pauses can last for several seconds to minutes and can happen up to 30 times or more an hour.

Obstructive sleep apnea occurs when the throat muscles, soft palate and tongue relax and obstruct or block the airway. Obesity and smoking are two major risk factors for sleep apnea. It is important to note that a medical test is required to determine if you snore or have sleep apnea.

When we think of snoring, we often think of it as simply a nuisance. But for some people, snoring can be a sign of a more serious condition known as sleep apnea. Sleep apnea is a sleep disorder that occurs when someone’s breathing is interrupted during sleep. This can happen multiple times throughout the night and can lead to fatigue, excessive daytime sleepiness, high blood pressure and other health problems.

Loud snoring can be a symptom of sleep apnea, but not all people who snore have sleep apnea.

For people with sleep apnea, snoring is often just one symptom of the condition. Other symptoms can include gasping or choking during sleep, restless sleep, observed breath holds, excessive daytime sleepiness and morning headaches. If you think you may have sleep apnea, it’s important to talk to your doctor who will order a sleep study which is the most precise way to measure how often you stop breathing and also to determine how your body is responding to sleep apnea.

Sleep apnea is a serious condition that can lead to health problems if left untreated.

Sleep apnea is a serious condition that can lead to health problems if left untreated. The most common type of sleep apnea is obstructive sleep apnea, which occurs when the throat muscles relax and block the airway. This can cause breathing to be interrupted during sleep. Sleep apnea can also be caused by a narrowing of the airway due to obesity or other factors. Treatment for sleep apnea includes lifestyle changes, such as losing weight and avoiding alcohol, as well as using a continuous positive airway pressure (CPAP) machine.

There are many myths about snoring and sleep apnea, but the truth is that these conditions can have serious consequences if left untreated.

Most people think of snoring as a harmless condition that is simply an annoyance to others. However, snoring can actually be a sign of a more serious condition called sleep apnea. Sleep apnea is a condition where a person stops breathing for short periods of time during sleep. This can happen several times throughout the night and can lead to fatigue during the day. If left untreated, sleep apnea can increase the risk of high blood pressure, heart disease, and stroke.

There are two types of sleep apnea: obstructive sleep apnea (OSA) and central sleep apnea (CSA). OSA is the more common type and is caused by a blockage in the airway. This can be due to obesity, large tonsils, or other physical abnormalities. CSA is less common and is caused by problems with the brain signals that control breathing.

If you think you may have sleep apnea, it is important to see a doctor for diagnosis and treatment. Treatment options include lifestyle changes, such as losing weight or sleeping on your side, and medical devices such as CPAP machines. In severe cases, surgery may be necessary to correct the underlying problem.

In this blog post, we will debunk three of the most common myths about snoring and sleep apnea.

It is estimated that 45% of adults snore occasionally and 25% are habitual snorers. Snoring is caused by a narrowing of the airway, obstructive sleep apnea on the other hand is a complete blockage of airflow, and makes no sound until the patient gasps awake. Sleep apnea is a serious condition that occurs when a person stops breathing for 10 seconds or longer during sleep. It is estimated that 18 million Americans suffer from sleep apnea. Said another way approximately 1 in every 15 Americans or 7% of the total American population suffers from sleep apnea. The gold standard of treatment for obstructive sleep apnea is positive airway pressure, a device that delivers a column of air in the throat to hold the airway open. This device is called a continuous positive airway pressure machine (CPAP).

Myth #1: Snoring is not a big deal and is just a minor annoyance.

Wrong! Snoring can actually be a sign of a serious underlying health condition, such as sleep apnea. If you snore regularly, it is important to consult with your doctor to rule out any potential health problems. In addition, snoring can be disruptive to your bed partner and can lead to relationship problems.

Myth #2: There is nothing you can do about snoring.

Wrong again! If you are a snorer, there are some things you can do to reduce or eliminate your snoring. Losing weight, avoiding alcohol before bedtime, sleeping on your side, and using an oral appliance from your dentist are all effective measures that can help reduce or eliminate snoring all together.

This is simply not true! This myth has caused so many patients to go undiagnosed. While obesity is a risk factor for sleep apnea, the condition can affect anyone regardless of their weight. Other risk factors for sleep apnea include family history, smoking, high blood pressure and certain medical conditions such as diabetes.

It is important to take snoring and sleep apnea seriously, as they can be signs of a more serious underlying health condition. If you or someone you know has been experiencing regular snoring or symptoms of sleep apnea, it’s time to consult with a doctor for proper diagnosis and treatment. With the right lifestyle changes and medical interventions, these conditions can be managed effectively so that everyone involved can enjoy better restful nights and improved quality of life. 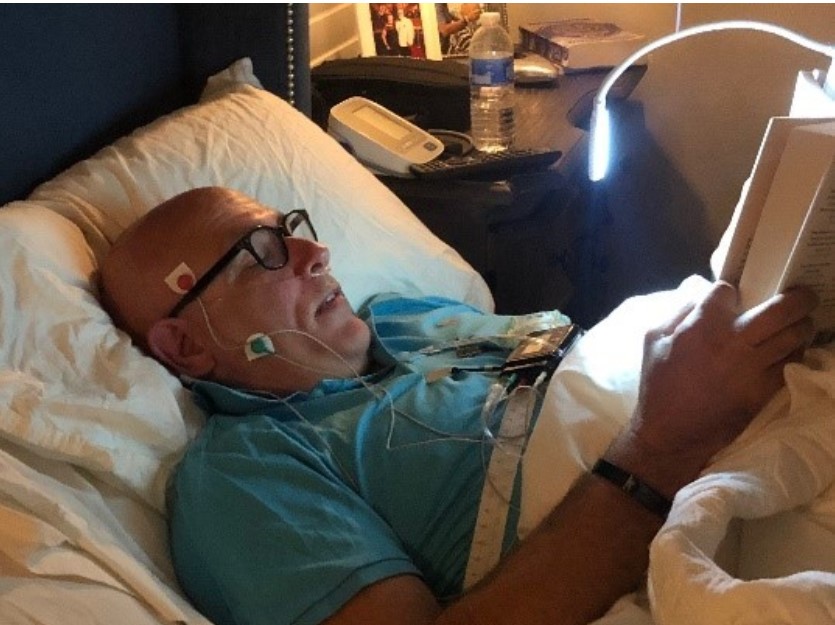 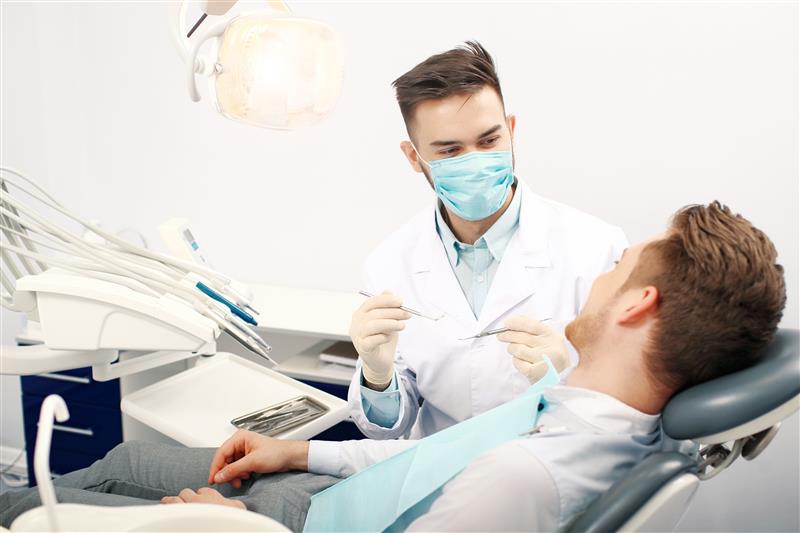 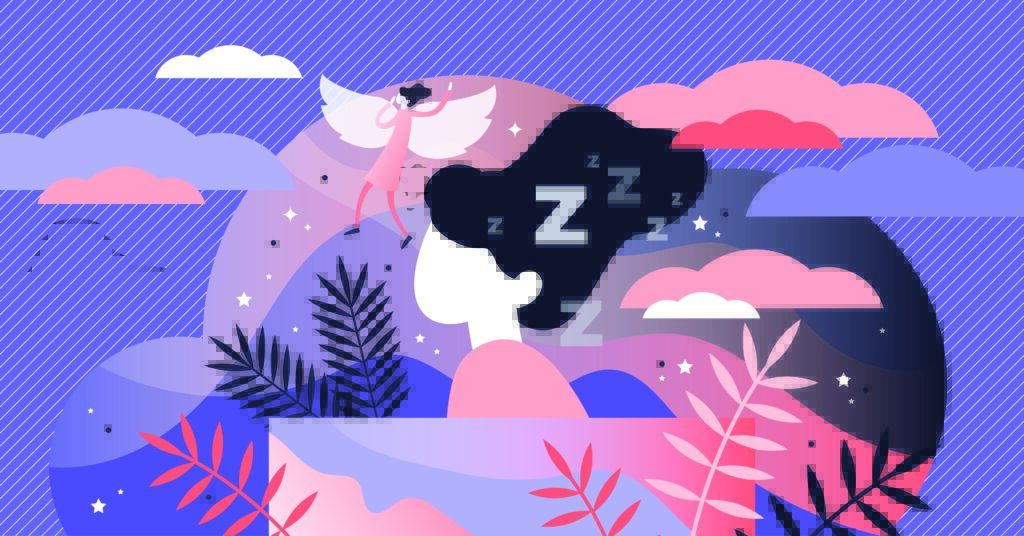 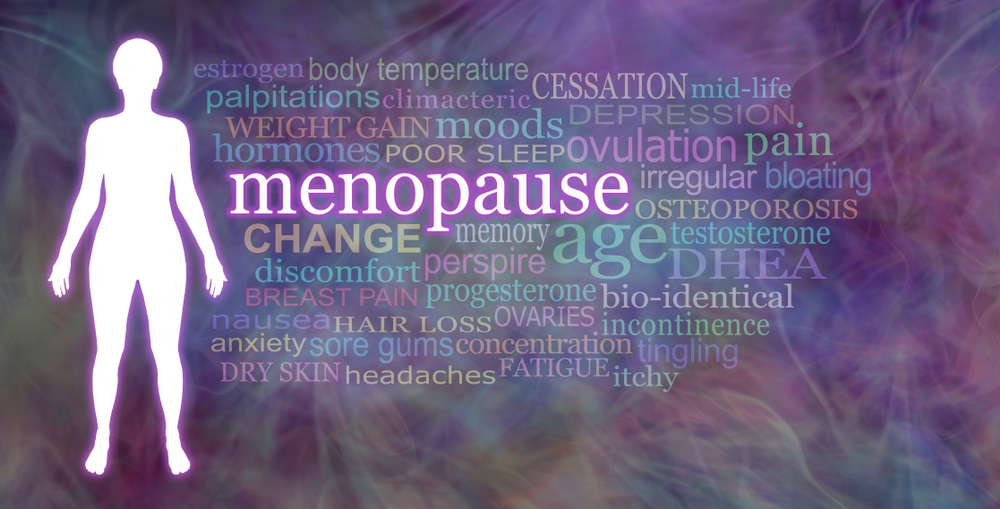 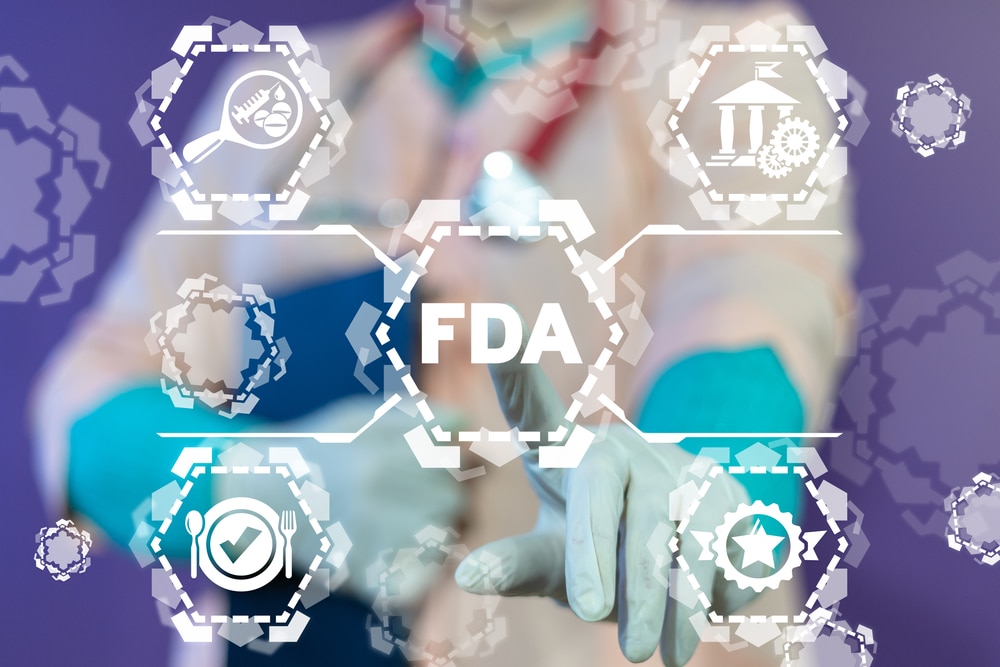